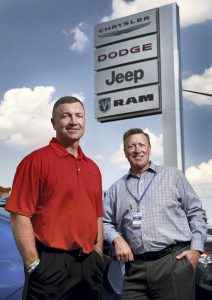 Anderson CDJR of Grand Island is now a part of the Anderson Auto Group, who also has locations in Lincoln, NE and St. Joseph, MO.

“We really love the market,” Mike Anderson said. “It is a great market to be in. Anytime you can diversify your brands, it is a great opportunity to do that and to give people more options that we can offer to our customers.”

Jason Zoellner has been part of the Anderson Ford family in Grand Island now for five years.

“Mike and I became partners back in 2014 at the Ford, Kia and Lincoln store,” Zoellner said. “When this brand came up for sale, being in the market for 34 years, we have seen this dealership grow. With our sustaining brand, we are excited about bringing that to Grand Island.” 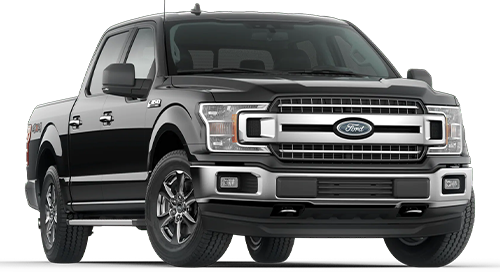 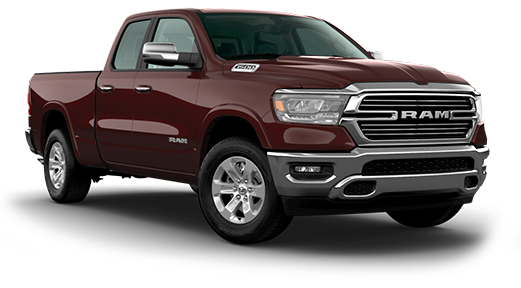 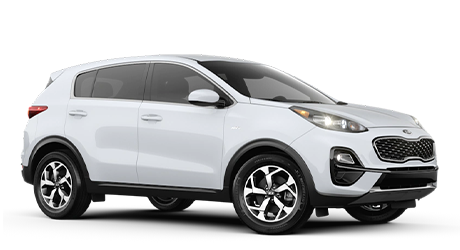 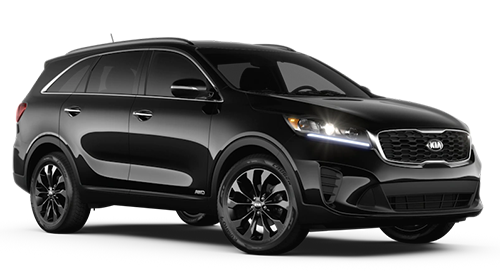 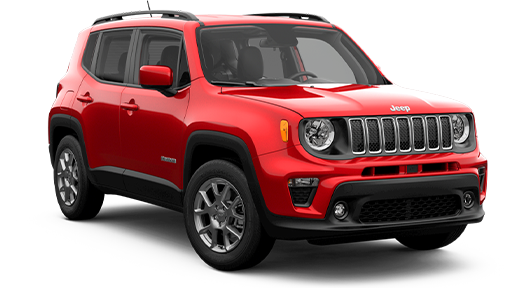 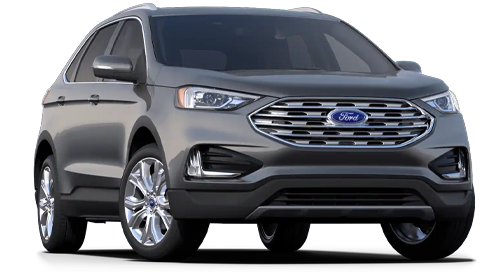 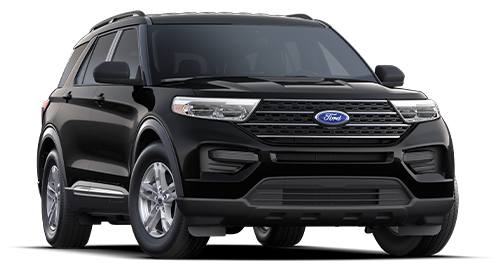 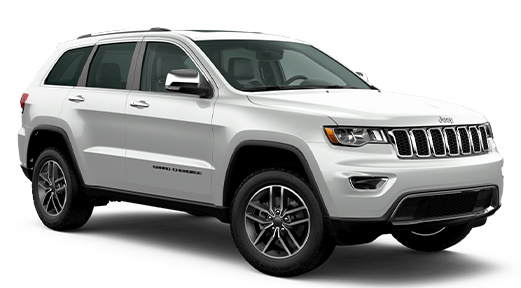 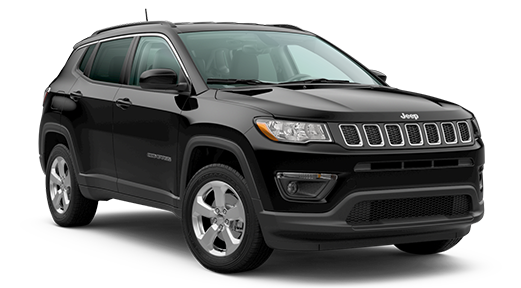 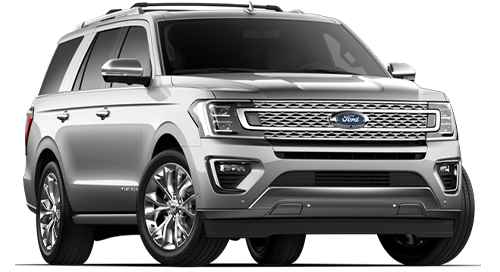 Expedition Inventory » Get Offer »
Ford Ranger
We will defer three payments and make three payments for peace of mind up to six months on new vehicle sales. 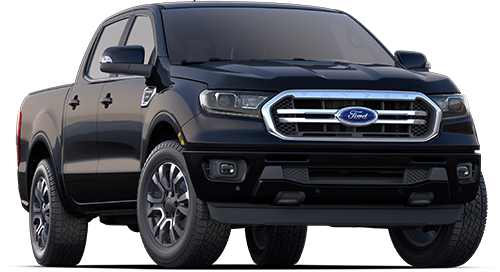 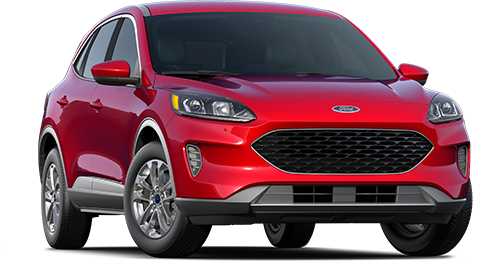 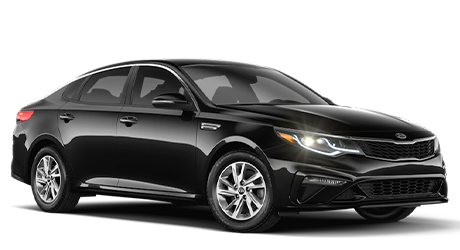 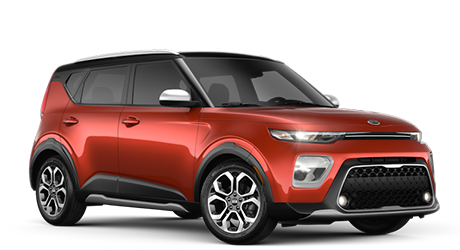 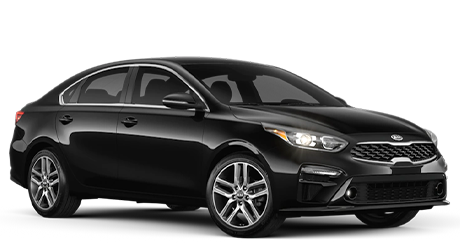 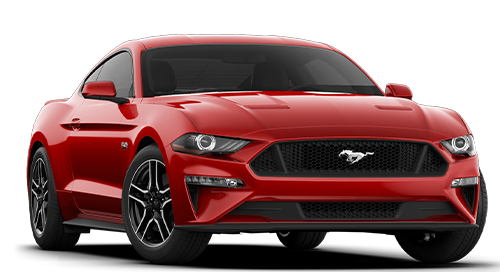 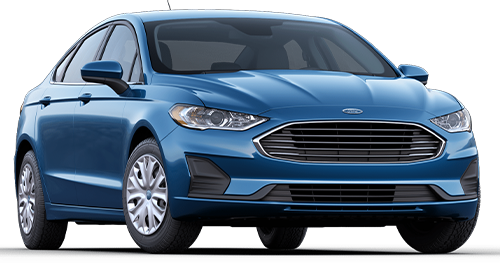 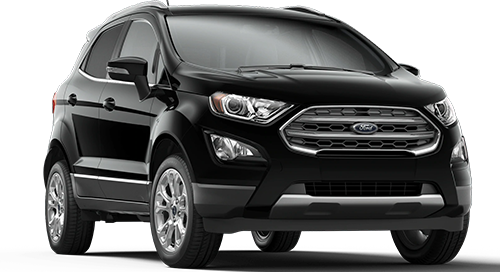 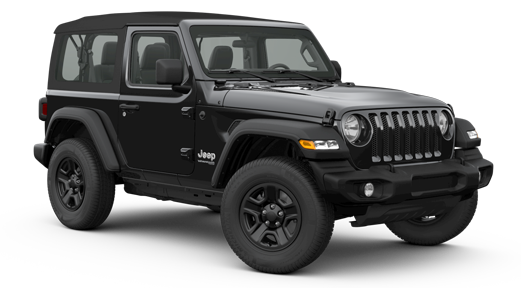 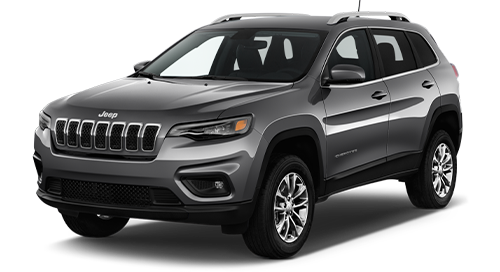 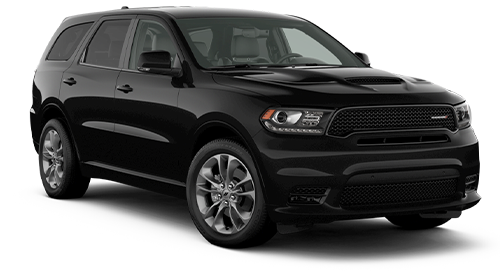 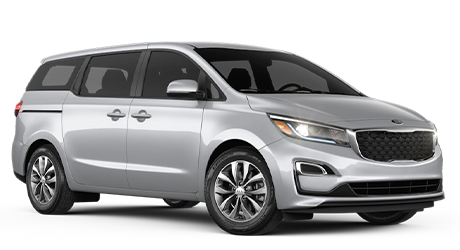 My husband and I were looking to upgrade to an SUV due to us expecting our first child in February. Dan White is the sales rep we worked with. He is fantastic! Found us a Ford Explorer near our price range with all the features we were looking for. It was located at their Lincoln location. The Lincoln and Grand Island locations communicated well together. They were able to get it to Grand Island in no time at all. I never felt rushed in purchasing this vehicle. Dan was always there to help answer any questions we had. I would highly recommend using Anderson Ford!

Fill out the details below and we'll customize our follow-up process based on your request. You're in charge!
Anderson Auto Group's Response to COVID-19

Anderson Auto Group’s highest priority is the health and safety of our customers and employees.

We’re keeping a close eye on the rapid developments concerning COVID-19. We’re dedicated to keep you mobile and on the road whether servicing or repairing your current vehicle or providing you with a new or pre-owned vehicle during this time.

Bottom line, we are open for business, and we’re taking proactive measures to create a safe environment at all our facilities to ensure the health of our customers and employees.

Here are some of the steps we’re taking

Anderson Auto Group would also request that if any of our customers feel they may have been in contact with someone carrying the virus or they themselves are experiencing symptoms, that they also protect our employees and other customers by refraining from entering our facilities or by having Anderson employees enter their home or vehicle without communicating to us first.

In this uncertain and ever-changing time, let’s take good care of each other and look after our loved ones.

* Although we would love to accommodate all our customers no matter where they work or reside, distances beyond a 60 minute round-trip may tax our current personnel resources.